Established in 1993, Philosophica is a peer-reviewed journal committed to providing a platform of diffusion and debate of philosophical culture. The journal is published twice a year, and contains scholarly essays, lectures, translations as well as book reviews. Occasionally, Philosophica publishes thematic issues, but, in general, covers a wide range of topics chosen for their relevance to contemporary philosophical discussion and public debate, to which both specialists and non-specialists may have critical access. Philosophica does not follow any specific school of thought and publishes work from all areas and traditions of philosophy in six different languages: Portuguese, Spanish, Italian, English, French and German. 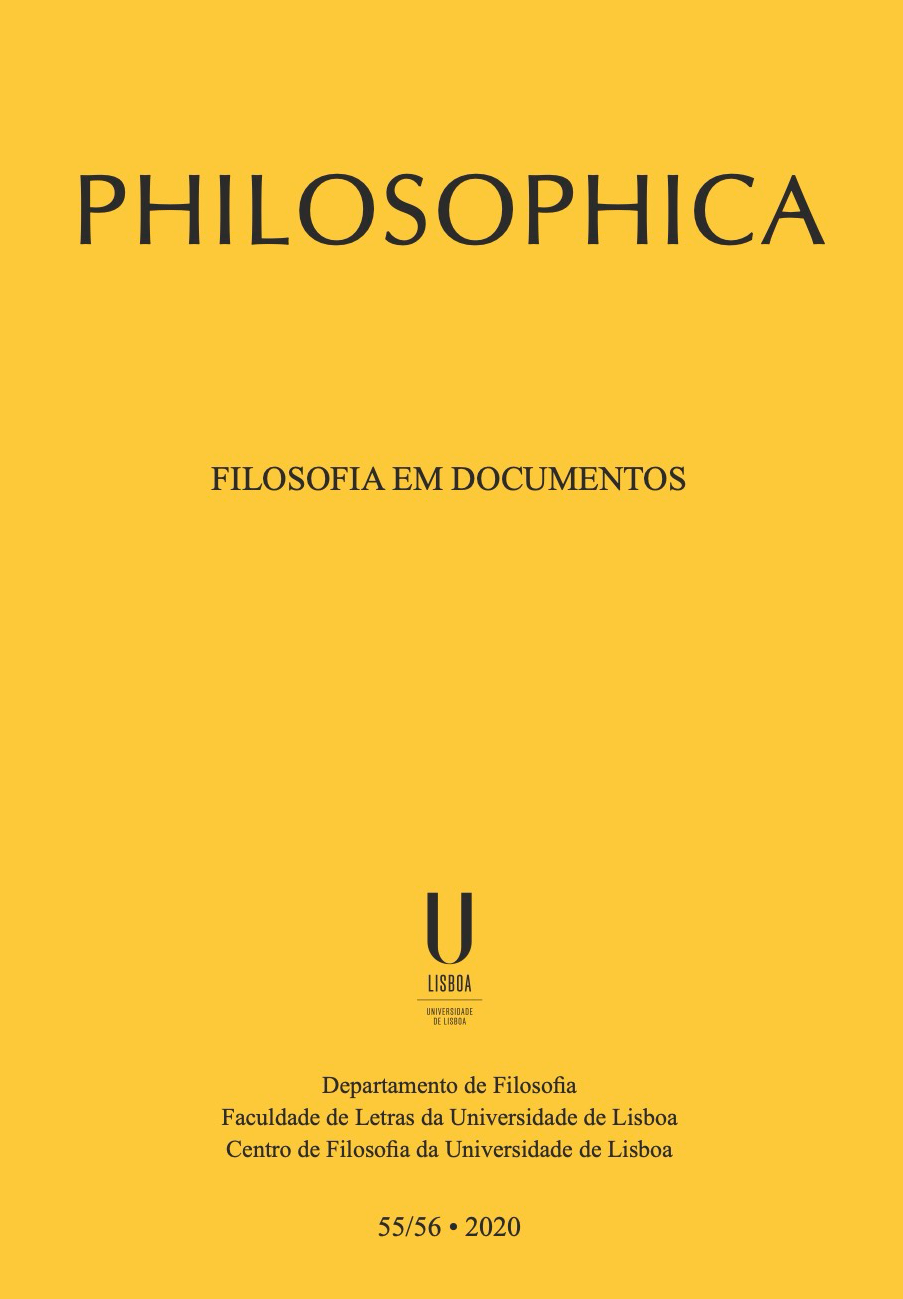 On the Pedagogico-Philosophical World in Wittgenstein: The Allegory of Kynodontas